One photographer had his finger on the pulse of youth culture

be punk in early 1980s Hungary was more than just a fashion statement. Looking stylish as hell never hurts though, especially when your enemy is omnipotent state control. In those years, Eastern Bloc countries were thirsty for the fractured, rage-ridden themes of English and American bands like the Sex Pistols and Dead Kennedy ….

Read more and pictures at Medium 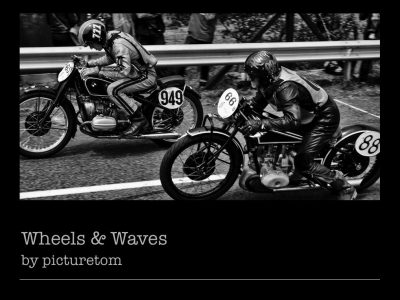 END_OF_DOCUMENT_TOKEN_TO_BE_REPLACED

Look at it now.